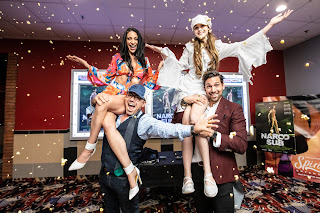 This past weekend feature film Narco Sub had stunned the box offices in Pearland and Tomball, Texas. This was an amazing success for everyone involved with this veteran-centric feature film!!
We are excited to see that independently produced movies
are performing well against HOLLYWOOD titles.
. . . . and the Winner is 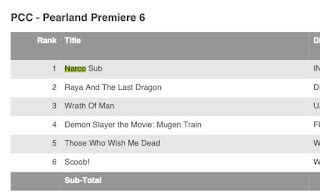 Audiences can be happy to know that the high quality in which Narco Sub was Produced and Directed is a clear indication why this independent film gave Hollywood an awakening in the Cinemas, May 2021. 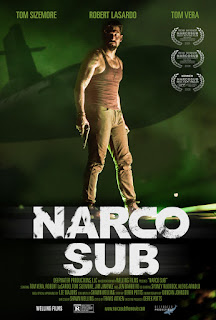 Narco Sub lives up to the hype for sure!

Have you watched it yet?

Nacro Sub proceeded to be the highest in ticket sales in Pearland, beating out:

“Demon Slayer” and “Raya and the Last Dragon” just to name a couple!!

This is quite impressive when we look at the big picture of what is happening in the entertainment industry.

The audience has personally chosen what they WANT to see. . .

by independent filmmakers, as it pertains to ticket sales. 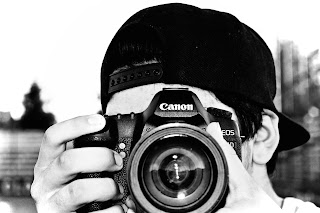 An amazing showing for new talent in the industry Tom Vera as the lead playing “Bruce Styker”. 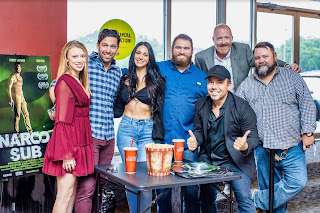 Producers should be proud to know that talent,

Mr. TOM VERA gets people in the seats!

Audiences are left satisfied with some well known legends of Hollywood, with Tom Sizemore known from “Saving Private Ryan” and Lee Majors from “The Six Million Dollar Man” to complete the cast. 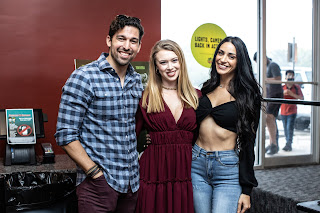 A combined weekend gross at two locations of $1660, 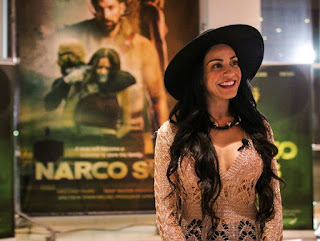 Huge respect  and congratulations to the film cast and crew on producing art that represents the independent filmmaking community monumentally.

Keep up the top notch work!

This is true film distribution leadership, which shows us how to build a reputation of high quality and high standards in filmmaking. 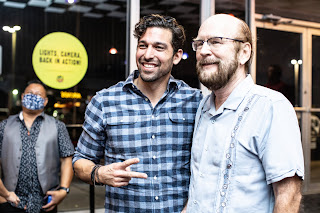 It's great to see a visionary and creative Executive Producer like Derek H. Potts, who is in the trenches with the filmmakers and distribution team. This type of working relationship shows a distinct difference from many other executive producers; it’s a great example for "the suits" in the film industry to follow.

Mr. Marcus T. Bovee II, founder of VetFlicks / Impact Releasing has added a tremendous amount of value and expertise to the marketing and distribution team at Deepwater productions. This collaboration shows how creative independent filmmakers can be when it comes to film distribution and ticket sales.

Photos are the rightful property of the copyright owners 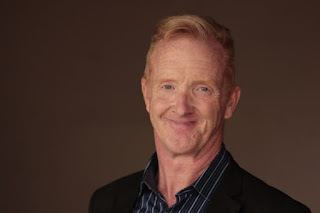 How do NFTs pertain to

Fulton Film Company
George Ohan is an accomplished film producer with a background in Marketing, Public Relations, and Communications. Currently he travels the world as an international entrepreneur helping others build their dream business. While serving in the U.S. Army he started his career in the Armor branch, and then moved on to be a commander of a seven-person recruiting station in Orange County. He also developed and implemented marketing plans and assisted with development of advertising campaigns for the United States Army Recruiting Command.